What are Some Alternatives to Diamond Engagement Rings? 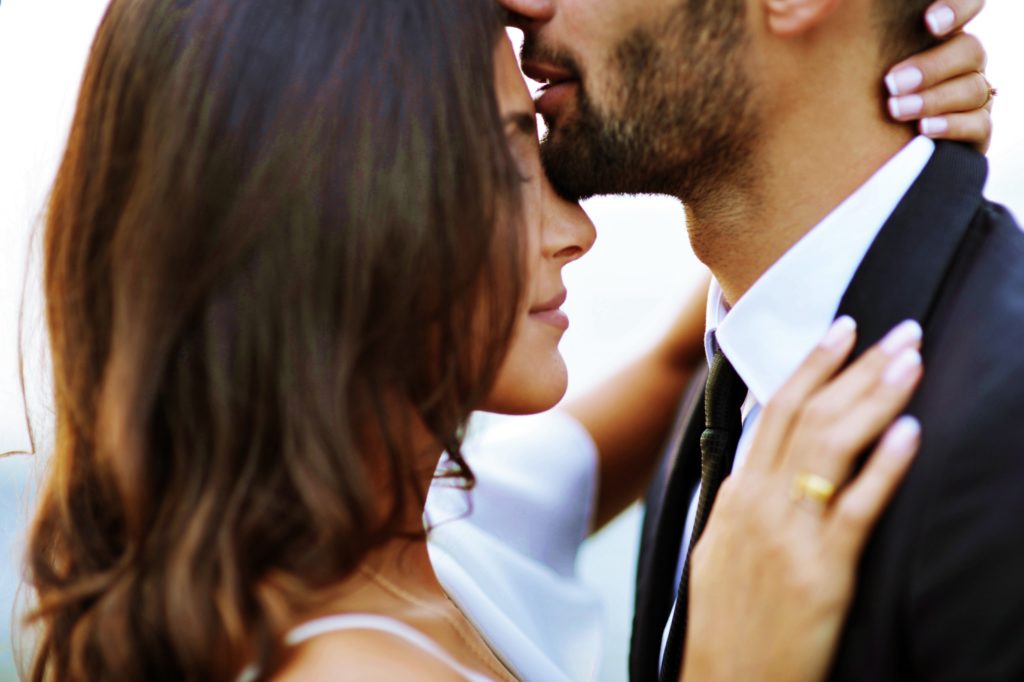 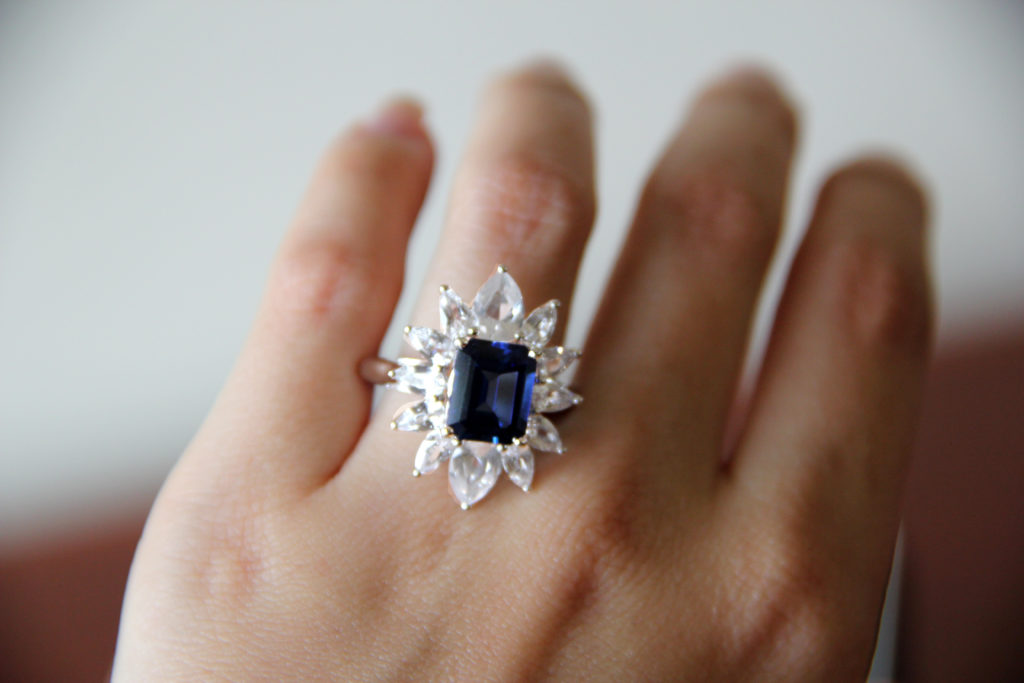 Discovered by a French chemist in 1893, this white gemstone rivals diamonds for its radiance and beauty. Some people even believe it is harder than diamond, which is supposed to be the hardest substance on earth. Moissanite is silicon carbide, while diamond is pure carbon. It is even more rare than diamond, though it costs much less. Moissanite also has a higher refractive index than diamond. The refractive index measures how much a material causes a ray of light to change direction when it falls into it at an angle. There are even some people who think that a moissanite gemstone is a little too sparkly for their taste! Moissanite can be synthetic, but it sometimes shows a hint of color.

Named after the financier J.P. Morgan, morganite is a type of beryl, which means it is a first cousin of emeralds and aquamarines. Instead of green and blue, morganite comes in shades of pink. It can be heated to deepen the pink color. It’s a fairly hard gem and is often found in square crystals that contain bands of color.

Not to be confused with zircon, this is a man-made stone that can also rival a diamond in its sparkle. Unlike diamonds, nearly all gemstones made of cubic zirconia are flawless, so the thing to consider when purchasing one is the quality of the cut. CZ stones whose cuts are too deep or too shallow will not have the fire that makes them worthy alternatives to diamonds. Another thing about CZ is that it chips more easily than diamond, so it is best to place it in a protective setting such as a bezel or a channel.

Ruby is the red version of corundum and is second to diamond or perhaps moissanite in hardness. Ruby can come in many shades of red, but the most prized is a pink-red shade called pigeon’s blood. Square cut and emerald cut rubies are more expensive than oval and round cut gems because the stones, or “roughs” needed for square cuts are larger than those made for round cuts. Once in a while a star ruby is found. This stone exhibits what looks like a six-pointed star within it because of inclusions of a material called rutile. Rutile also gives the gem a silky luster. A translucent ruby with a sharp star pattern is quite rare.

Sapphire is also a type of corundum, but it can be any color but red. The most popular type of sapphire is a shade of blue, with the shade of cornflower with a touch of violet being the most valued. On the other hand, a type of pink-orange sapphire called the padparadscha is very rare and sought after. As with ruby, square cut sapphires are more expensive than oval cuts, but large round cuts and pear cuts are less common than oval or cushion cuts. Sapphires can also come with beautiful asterisms.

This soft green stone has its own cut. The stepped emerald cut was created to prevent the corners of the gem from chipping. Emeralds are always various shades of green, with a deep, rich green being the most prized. Flawless emeralds are very rare and expensive.

Pearls differ from the above mentioned engagement ring alternatives because they come from a living creature. They are the product of some irritant getting into the shell of an oyster or a mussel. To protect itself, the animal lays down layers of nacre over the irritant. Eventually, a pearl is formed. Pearls are prized for their subtle, beautiful luster, or orient. They do not have to be cut or polished, and perfect natural pearls are very rare.

Some people believe that pearls are bad luck on an engagement ring. To counteract the bad luck, the primary gemstone should be surrounded by smaller diamonds.

A red specimen of this gemstone is often mistaken for ruby, and a deep green specimen can be mistaken for an emerald. However,garnet is made not from corundum or beryl but different types of silicates. Its colors range from red or purplish red to green, orange, black, brown, white and pink. It can be faceted like a diamond and is heavy for its size.

Opal is a uniquely beautiful gem, with iridescent colors flooding the gemstone thanks to microscopic spheres of silica and water. With the except of fire opal, opals are usually not faceted but cut and polished as cabochons. Black opals that still have a rainbow-like play of colors are the most expensive. Rare examples have chatoyancy, or a cat’s eye figure within them. Unlike other gems, opals should be stored in water.Some people believe that opals are very bad luck when it comes to engagement ring alternatives, but again, the bad luck can be neutralized by the addition of smaller diamonds.

Fancy a swap of stones after reading this? Send it to us and we can do that for you without you having to ever leave home! 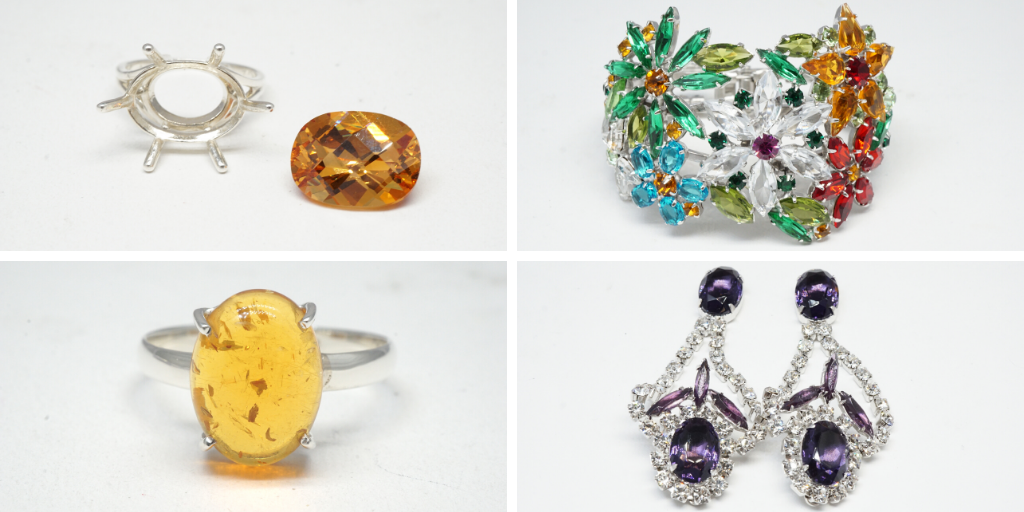 How to Replace Costume Jewelry Rhinestones

Costume jewelry stone replacement can be quite difficult, especially if the item is vintage… 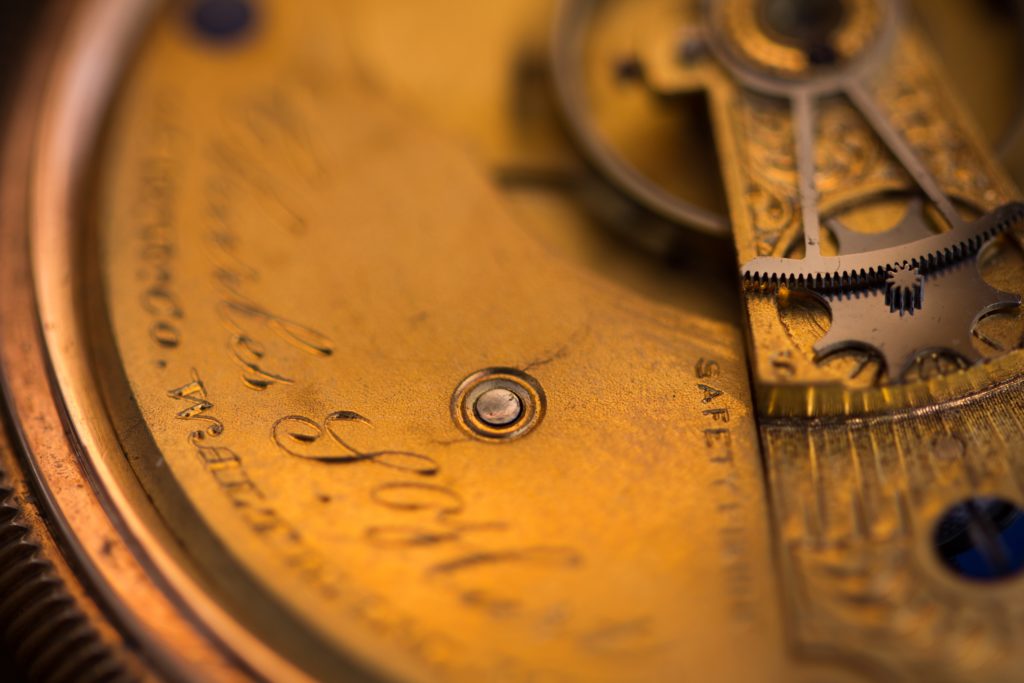 Why Should You Get Your Jewelry Appraised?

Simply put, a jewelry appraisal is when a certified professional examines your jewelry in… Baby Rings: What Are They?