What are Some of the Greatest Jewelry Heists? 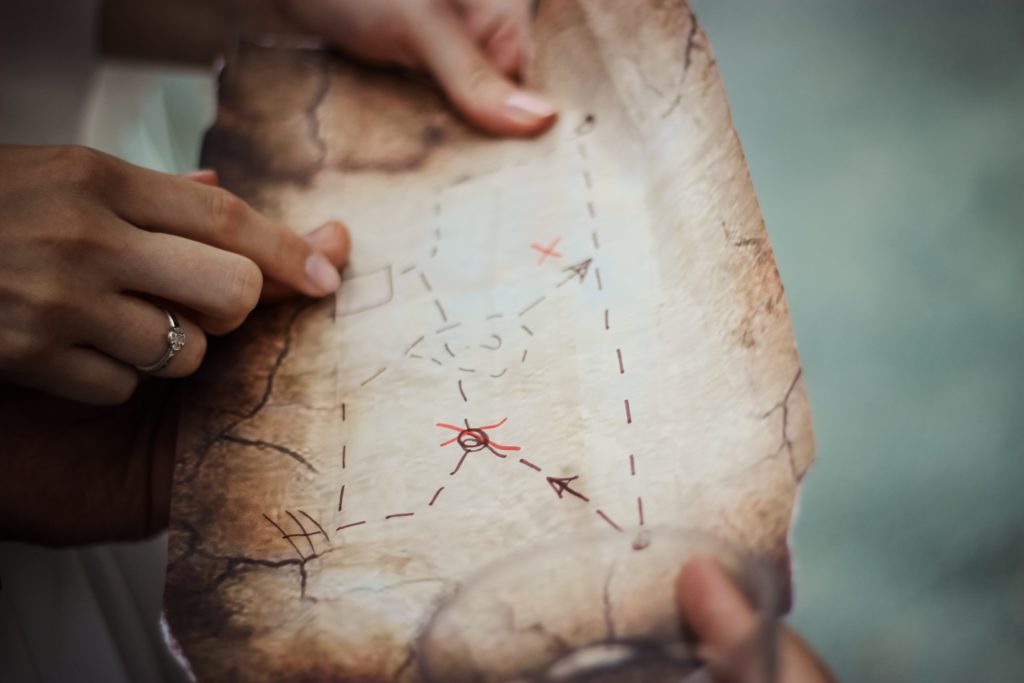 Jewelry heists make for some of the best movies in recent history. But they’re not just mere works of fiction. Jewel thieves have gotten away with millions of dollars of the most beautiful jewels in the world, most of the time. Read on to check out some of the most thrilling stories of real-life jewelry heists from around the world.

Some of the Greatest Jewelry Heists 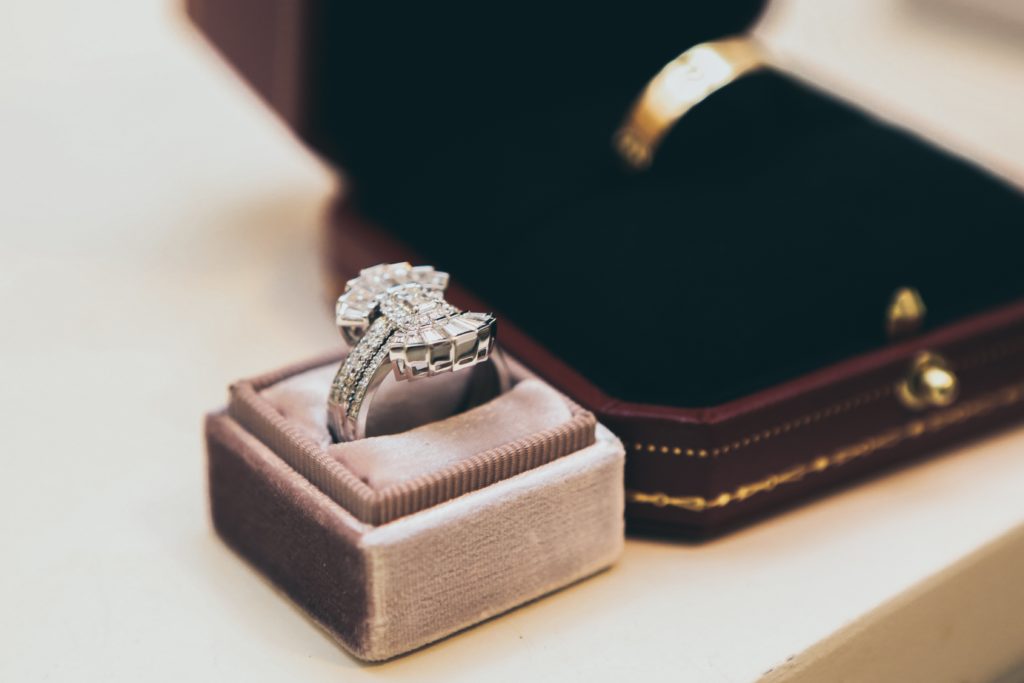 1. The Antwerp Diamond Center in Antwerp, Belgium in February 2003

Arrested in February 2003, Italian Leonardo Notarbartolo led a ring of Italian thieves for the purpose of stealing over $100 million worth of diamonds, gold, and other expensive jewels from the Antwerp Diamond Center. The theft was a surprise because the vault in which the valuables were stored had 10 layers of security. So people thought breaking into it seemed highly unlikely until this heist occurred. The security measures employed to guard the vault included infrared sensors, a lock with millions of possible combinations, and Doppler radar. The loot from the heist never showed up even though over 100 cases were raided.

Notarbartolo was arrested based on some evidence of the crime such as diamonds found in his apartment. But local law enforcement has never quite figured out how the vault was breached. It remains one of the Greatest Jewelry Heists to this day.

Harry Winston is a well-known jewelry designer for the stars. But that didn’t stop the Paris store from being robbed of over $102 million in jewelry in 2008. Armed robbers dressed in wigs and women’s clothing made off with the expensive haul leaving French police searching Europe to find them. The robbery happened on a Thursday at 5:30 p.m. After putting witnesses in a corner using a mixture of French and an unfamiliar second language, the thieves took a tour of the store. By all accounts, it seemed that the thieves had mapped out the store and learned information prior to the robbery.

The group of wig-wearing robbers apparently knew where hidden stores of jewels were kept and called employees by their first names. The entire incident lasted a few minutes before the robbers sped away by car. Located in a prestigious shopping area of Paris, the Harry Winston Store was hit just one week after a nearby Cartier location was robbed by a couple. Thefts aren’t uncommon there but not to the scale of $102 million.

A high-profile heist also hit Cannes, France over a decade earlier in 1994. Three men entered the hotel’s onsite jewelry store around closing time and got away with millions in jewels. The men were masked and relied on chaos to help them get the loot. They sprayed machine gun fire throughout the store. No one managed to catch the thieves or what they stole at the time. The only thing police learned later was that the gunfire was actually blanks and not real.

$700 million in diamonds, including a diamond known as the Millennium Star was slated to be stolen from the Millennium Dome. The Millennium Star is a diamond owned by the company DeBeers weighing just over 203 carats, 118 of that weight coming from 12 blue diamonds. Given the size of the haul, the men responsible for the heist prepared for it. They had gas canisters and masks. Once the gas went into the room, they smashed the glass cases with sledgehammers and intended to grab the loot and run. But the men were quickly captured by the police.

The authorities had been tipped off in advance that the Millennium Dome would be hit thanks to its valuable jewels. So the police dressed up as members of the cleaning crew and prevented the thieves from getting away with the beautiful diamonds. As a precaution, police substituted the real jewels with fake ones the night before to make sure they would be safe.

5. The Museon Museum of Science in The Hague, Netherlands in December 2002

The Museon put on a dazzling display featuring diamonds in 2002. It was part of an effort to help educate members of the public about gems. As such jewelry in royal collections and those on loan from other museums and private collectors were included. Its most valuable pieces disappeared late Sunday night or early Monday morning. The museum is closed on Mondays so it wasn’t until Tuesday that the 28 empty display cases were discovered.

The exhibit had cameras and physical security guarding it 24/7 in addition to motion detectors. So people had a hard time understanding how so many jewels could go missing Even today no one is sure how the theft happened. Nothing showed up on the tape and none of the motion detectors were set off. The only indication of a break-in besides the empty cases was a smashed museum window. Investigators suspect that those responsible had information from inside the museum itself for the heist to be a success.

The thieves in this heist stole around $12 million in jewelry. Even though the Museon hasn’t said what was stolen, a wedding gift from King William III to Queen Mary II of England was among the purloined jewels.

Schiphol Airport became the site of a great heist in February 2005. The heist generated an estimated $118 million. It’s reminiscent of “Ocean’s Eleven.” Two weeks before it took place, the thieves actually stole a KLM cargo truck. One also broke into the cargo area to make sure everything was set for the heist.

On the day of the heist, two of them dressed in KLM uniforms and drove up to a truck using another stolen cargo truck carrying the diamonds. The drivers of the diamond truck were forced out at gunpoint and forced to lie on the ground. The thieves then drove away with the loot. The theft marked the second time in six months that this particular airport had been hit. Since a total of two trucks were taken, police thought inside help was likely.

The merchants who lost diamonds in this heist blamed poor security especially since this was the second incident in under one year. The diamonds were never recovered.

The Greatest Jewelry Heists aren’t merely confined to the movies. As these jewelry heists have shown, they take an immense amount of planning and the jewelry isn’t always recovered. Plus there is an air of mystery when it comes to figuring out how these expensive jewels managed to disappear. Sometimes the heists are actually in real life. 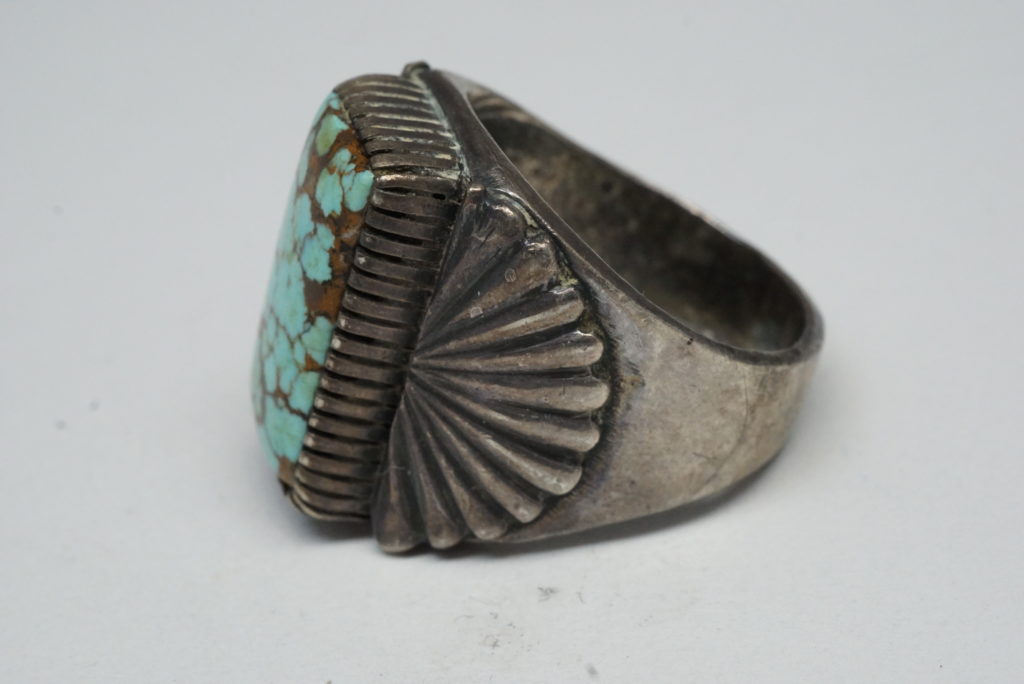 How To Clean Tarnished Jewelry 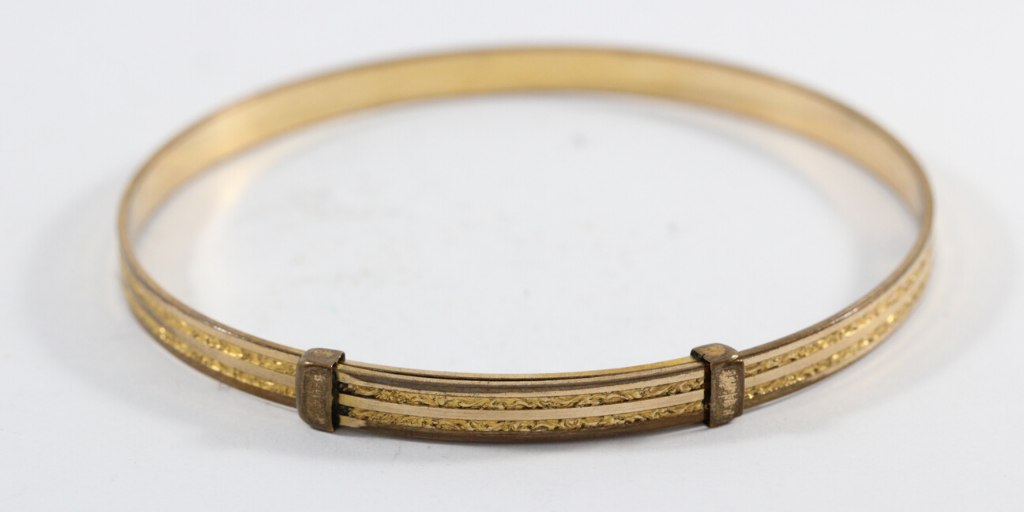 How To Repair Gold Fill Jewelry 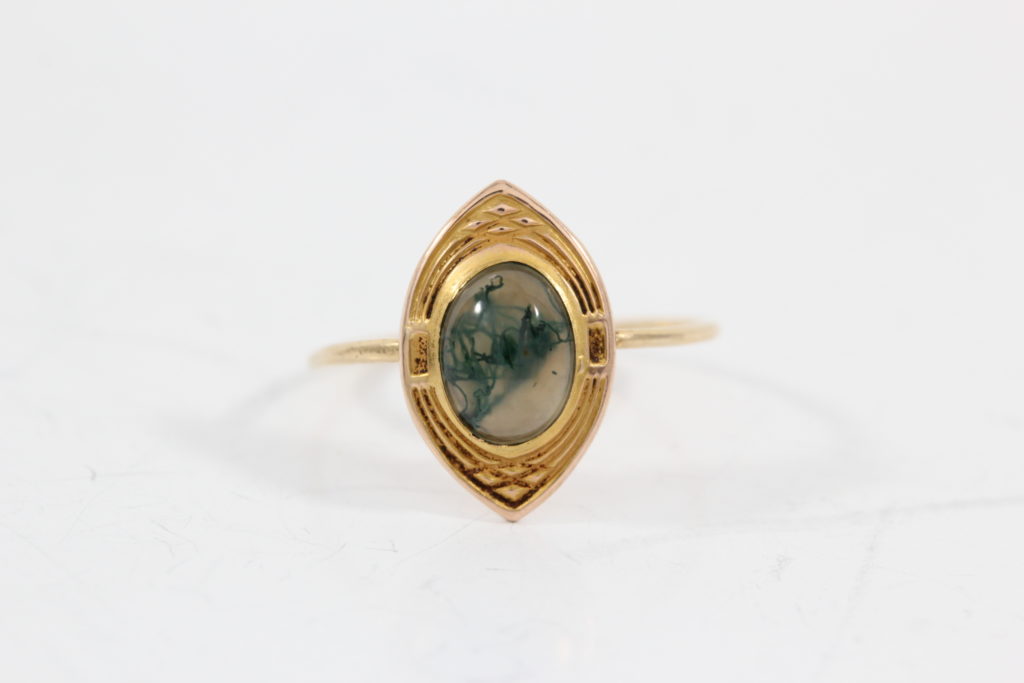 Restore or Resell: What You Can Do With Estate Jewelry

If you’re thinking about exploring estate sales for jewelry, we’ve got a few ideas…