Palladium Ring Resizing: What You Need to Know 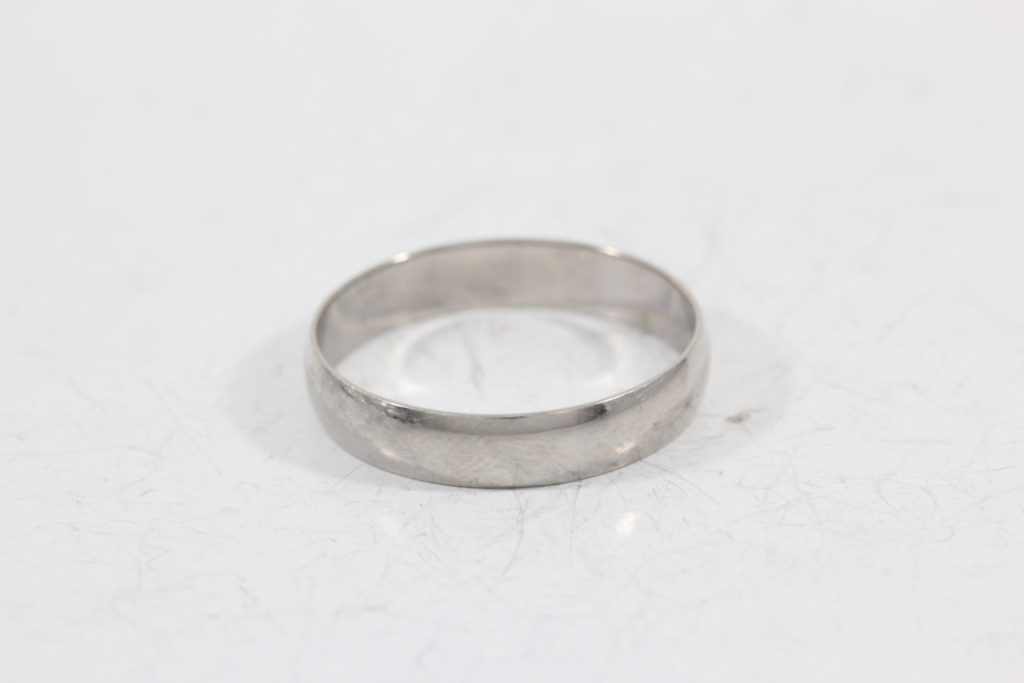 As jewelry becomes more and more accessible to consumers over the Internet, different types of metals have been showing up as alternatives to the standard metals of silver, gold, and platinum. These new metals include titanium, stainless steel, tungsten, and palladium, a relatively new alternative to platinum. However, it can be difficult to find someone willing to resize palladium due to its unique physical properties. Read more to learn about palladium ring resizing.

Palladium is an interesting metal that is naturally silvery-white in color. Unlike silver, it does not tarnish when exposed to oxygen over time, making it an excellent choice for people who enjoy white metals. In contrast to platinum, it is less dense, with a lighter feel. It is slightly more scratch-resistant than platinum.

As a jewelry metal, palladium was only recently put into use due to a shortage of platinum during World War 2. Since platinum had been reserved for military use, palladium quickly became a popular alternative due to its similarity in appearance. After the war, palladium casting improved and it was considered a cheaper substitute for platinum engagement rings. As of 2019, the price of palladium has actually overtaken platinum and gold thanks to its value as a versatile metal for other industries, such as automobile manufacturing.

Why Won't My Jeweler Do Palladium Ring Resizing?

There are a few reasons as to why some jewelers won't touch palladium. Many palladium rings that were manufactured are often vintage, as production was high in the 1940s. As a result, many of these castings are often old and worn down, which causes complications when sizing. Due to its rarity in today's jewelry market, many jewelers do not have the matching type of solder on hand to work with palladium. This means that any resizing work done on a palladium piece will leave some inconsistency in the metal, as the solder may be platinum or white gold solder.

Aside from these reasons, palladium is in the same group of metals as platinum. This means that palladium has very similar physical properties as platinum, which include a higher heating point and a tendency towards porosity. Jewelers who do not have much experience with platinum will turn down palladium as well, as they may not feel prepared to work on such a piece. 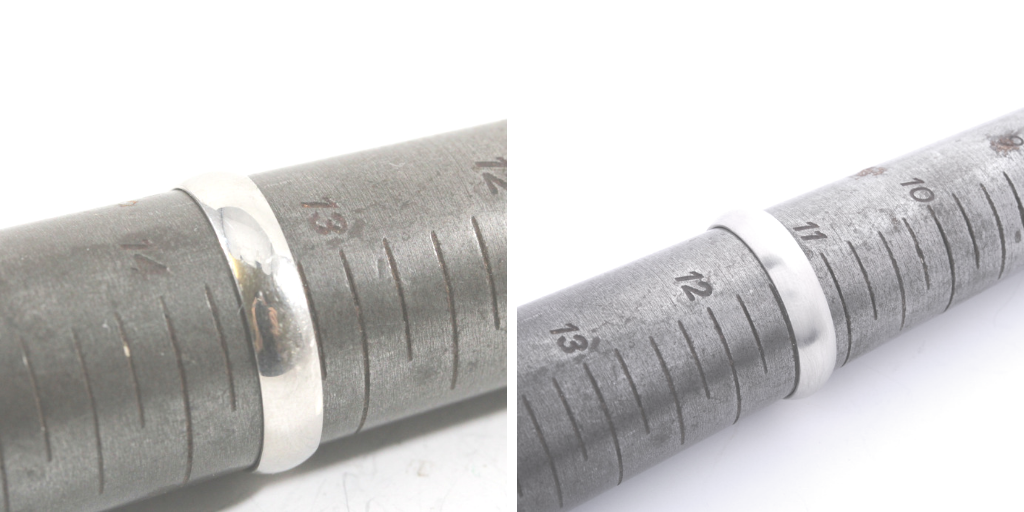 A palladium ring before and after resizing.

You're all set on palladium ring resizing! If you're interested in getting one sized just check out our ring sizing services below, select “Other,” and enter Palladium as your metal type.

So, is there a chances that those stamps inside of the ring will gone or fade 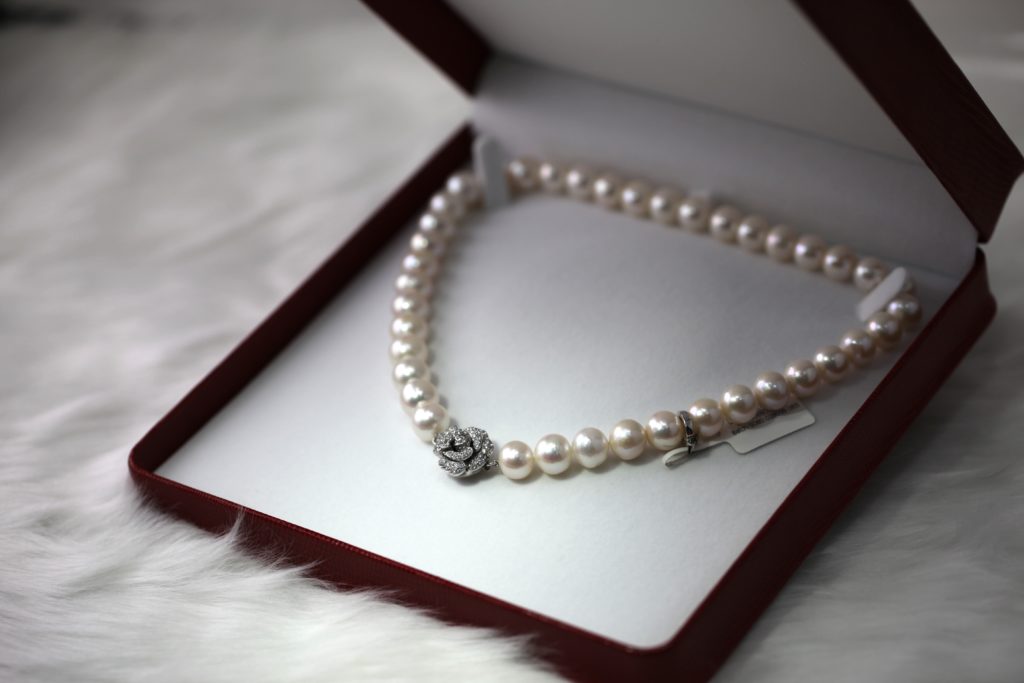 What are Some of the Different Types of Pearls and How Do You Take Care of Them?

Pearls are rare treasures from the sea that are also loved piece of jewelry,… 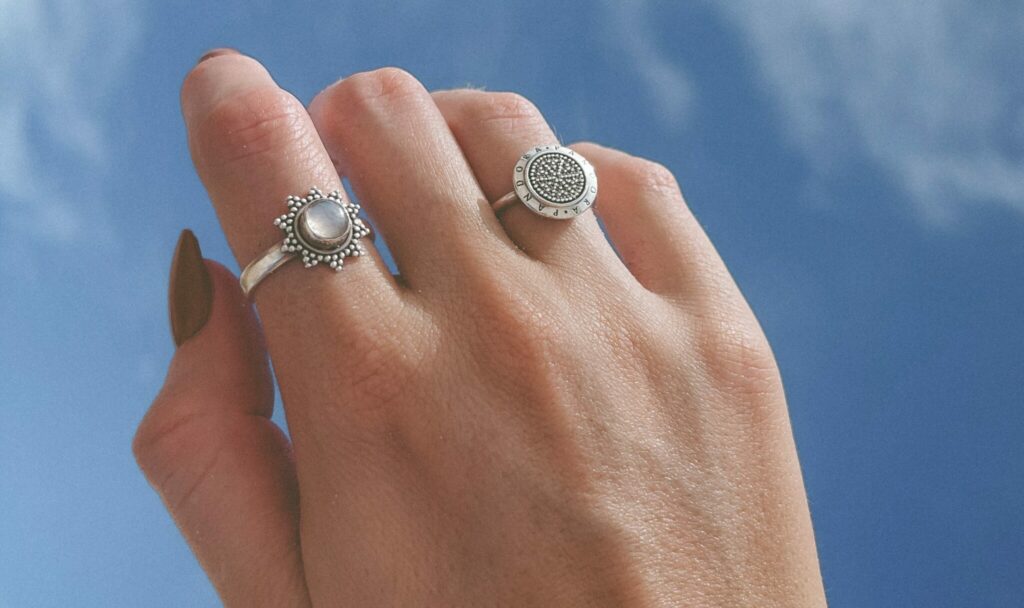 How to Clean Silver-Plated Jewelry

Figuring out the best way to clean your jewelry can feel confusing, especially because… 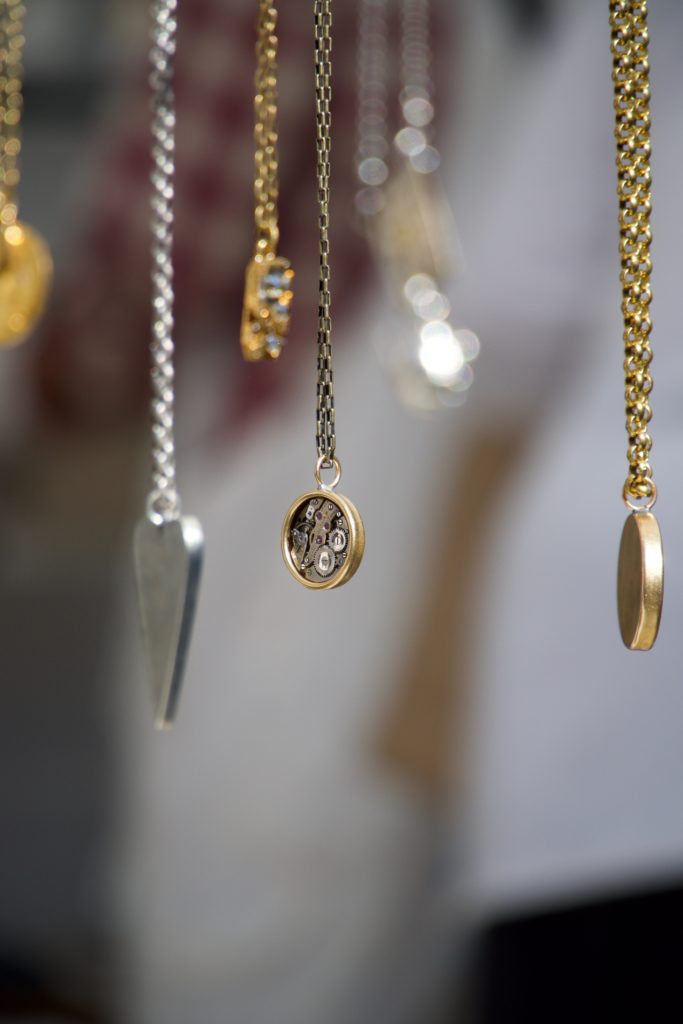 9 Ways Not to Clean Necklaces

You have a drawer full of jewelry that you’ve been too busy to clean.…