What Were Some Pieces of Early Man Jewelry? Did early man really wear jewelry For an archaeologists, prehistoric or cave man jewelry provides a lot of information on how these early people lived. There's evidence that both Neanderthals and our earliest direct ancestors, home sapiens, made jewelry.

They needed weapons or tools, but jewelry must have been very significant or they wouldn't have spent valuable time creating these primitive works of art. Jewelry was used to identify tribal leaders or members, for religious purposes and for trade with other cultures. Jewelry-making techniques were probably passed down from father to son or mother to daughter. Bone or stone jewelry would have been as valuable to a cave man as gold and diamonds are today. Read on to learn more about some of the oldest pieces of jewelry, including pieces cave early man might have adorned. 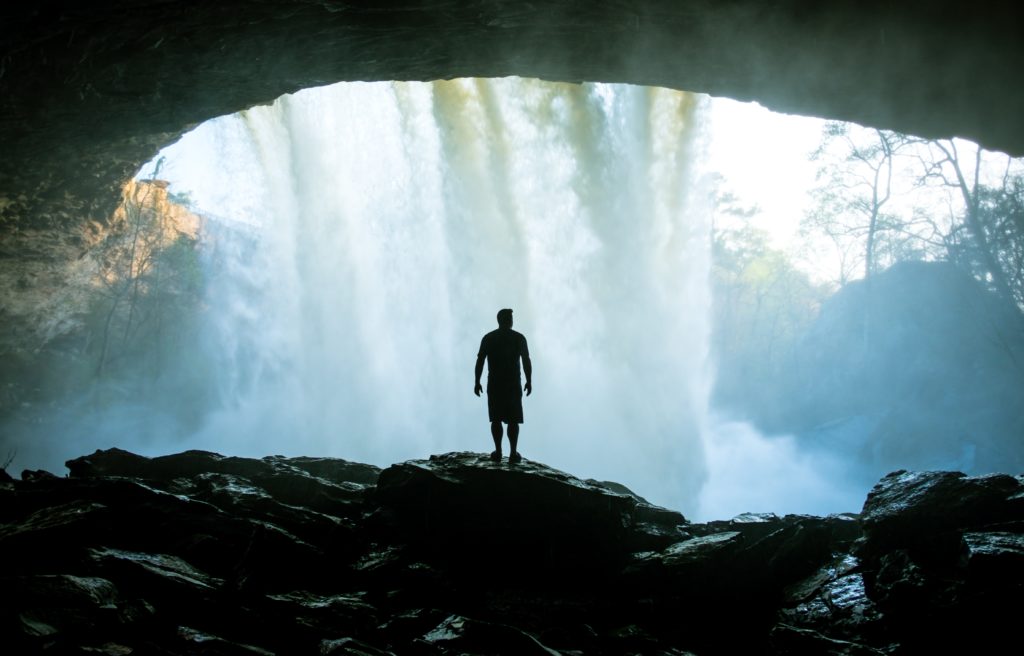 Approximately 130,000 years ago, ancient Neanderthals living in present-day Croatia used eight white-tailed eagle talons to make a necklace or bracelet. Notches in three of the talons indicated they would have been used to mount the talons when assembling the jewelry. Eagles have always been regarded as powerful omens.

Decorative shell ornaments have been found at Neanderthal sites in Spain that had been painted with a red or orange pigment. Some of the ornaments are up to 50,000 years old.

Sea shells were used to make beads, some of which had been colored with red ochre. This early jewelry, discovered in Morocco, was 82,000 years old, but scientists think early man could have been making beads for jewelry for twice as long. Beads could be strung as pendants, to make necklaces or bracelets, attached to clothing with sinew or perhaps used in trading with other tribes.

While bone jewelry typically had a much more primitive appearance, these ostrich eggs beads have a surprisingly elegant simplicity. It would have taken a lot of work for a master craftsman to painstakingly and perfectly drill a hole in each bead with a stone drill. The beads could have been used as decorations for clothing or for necklaces or bracelets. It's possible beads of such a high quality may have been reserved for the tribal chief and other people of power.

Bones would have been one of the most readily available resources for prehistoric jewelry. A wide assortment of bone jewelry was discovered at a Paleolithic site in Russia that was 29,000 to 31,000 years old. This type of bone jewelry was similar to jewelry being worn in other parts of Europe at the time.

Both adults and children wore jewelry. In fact, more bone jewelry was found in the grave of two 10-12 year old children than was discovered anywhere else in the area. Some jewelry showed signs of wear, indicating it was worn every day. Other jewelry had been quickly and crudely made specifically for burial with a member of the family or tribe.

This includes necklaces and bracelets made from different animal bones shaped into rough beads. One or two larger triangular bone pendants or teeth were strung with the beads. There were also teeth from Arctic foxes had holes drilled in them so they could be strung and used as amulets or pendants.

Disks made from tusks were so inexpertly made they could have made by children. The disks were used as burial jewelry, perhaps made by the child for a family member.

Mammoth bones were used to create beads. A voluptuous female figure known as the Venus of Hohle Fels was carved from mammoth ivory and is about 40,000 years old. It had a loop at the top instead of a head and may have been used as an amulet.

Many types of stones or gemstones were used by early man to make jewelry. Examples include: Obsidian Bracelet: A 10,000 year old obsidian bracelet was found in Turkey. The bracelet was created by an expert, perfectly symmetrical and polished. There was also a Green Chlorite Bracelet, which was discovered in Siberia, a 40,000 green stone bracelet may be the oldest stone bracelet ever discovered.

Early beads and other forms of jewelry were not only used as personal decorations, but as trade goods. Jewelry, such as a certain type of amulet, was used to identify a particular group or tribe (sort of like wearing your favorite team's jersey to the big game). Bonding together as a group would have helped the people to survive in hard times. Tribal members were often buried with jewelry, possibly intended for their use in the afterworld. Jewelry was a significant aid for the growth and survival of many primitive peoples.

As technology advanced, jewelry became more sophisticated. Bronze Age jewelry is stunning in its beauty. However, the craftsmen who produced these magnificent pieces were only continuing the tradition begun by their long ago ancestors.

If you'd like to try something different, a real blast from the past, consider a piece of prehistoric jewelry. It's made by modern craftsmen and is not really thousands of years old, but it's unique and striking, getting comments from everyone who sees it. Consider it a “thank you” to those came before us, the cave men who created the this early jewelry. 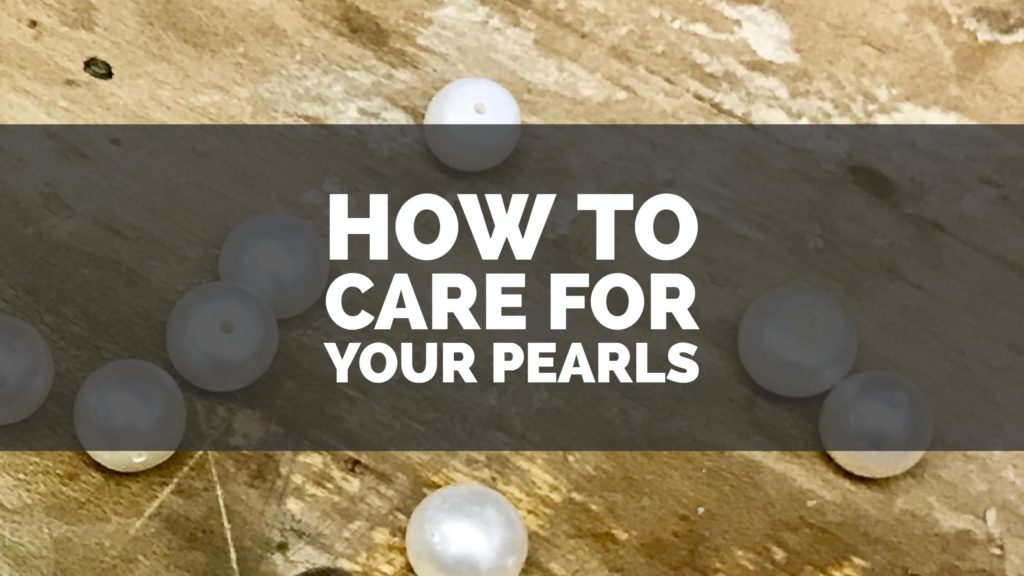 How To Care For Your Pearls

Imagine this: You’re at the jewelry store, and you see a beautiful pearl necklace… 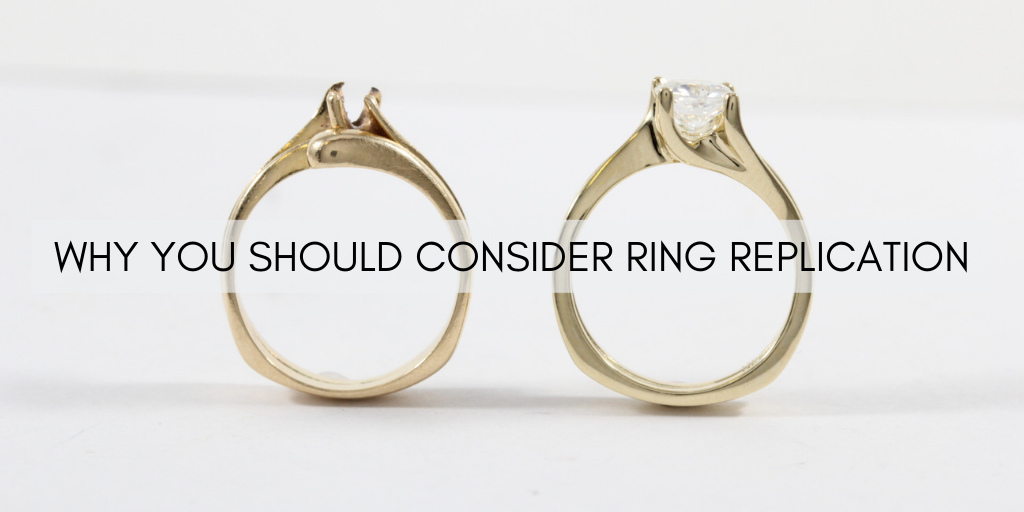 Why You Should Consider Ring Replication 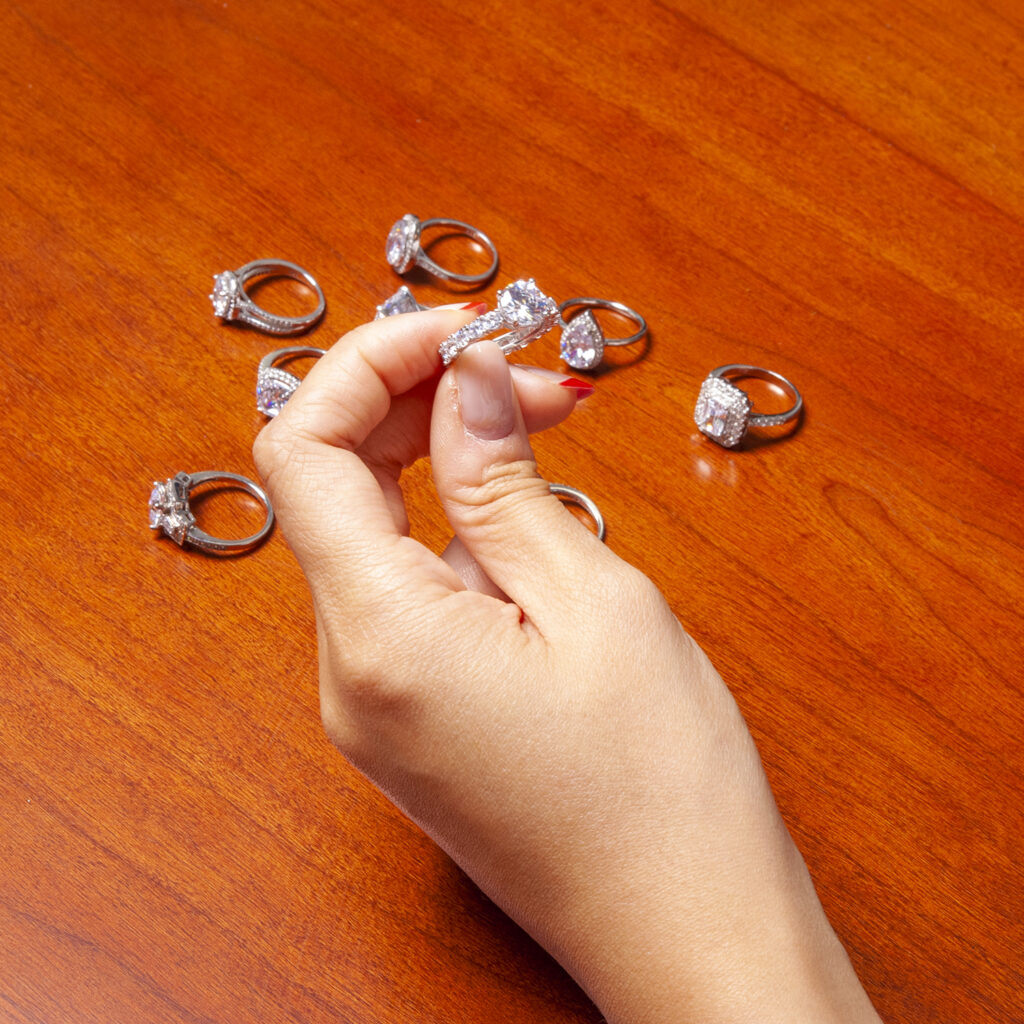 Can You Spot A Fake? Your Complete Guide to Jewelry Authentication

Do you know how to tell if your jewelry is real? There are all…