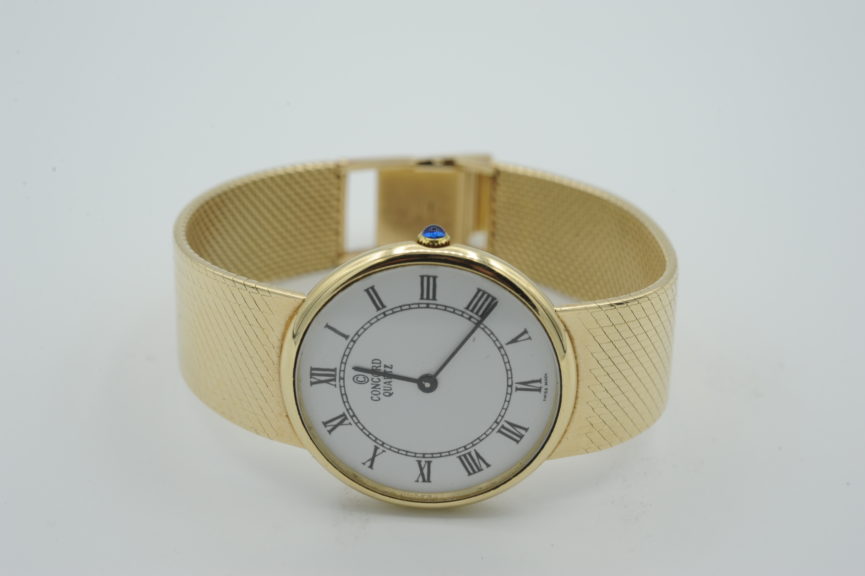 If you own a watch, chances are it’s a quartz watch. These watches dominate the market because of how easy they are to make, and they’re nice and efficient in terms of timekeeping. That doesn’t mean that they don’t need the occasional check-up, however. Learn more about quartz watch maintenance here. 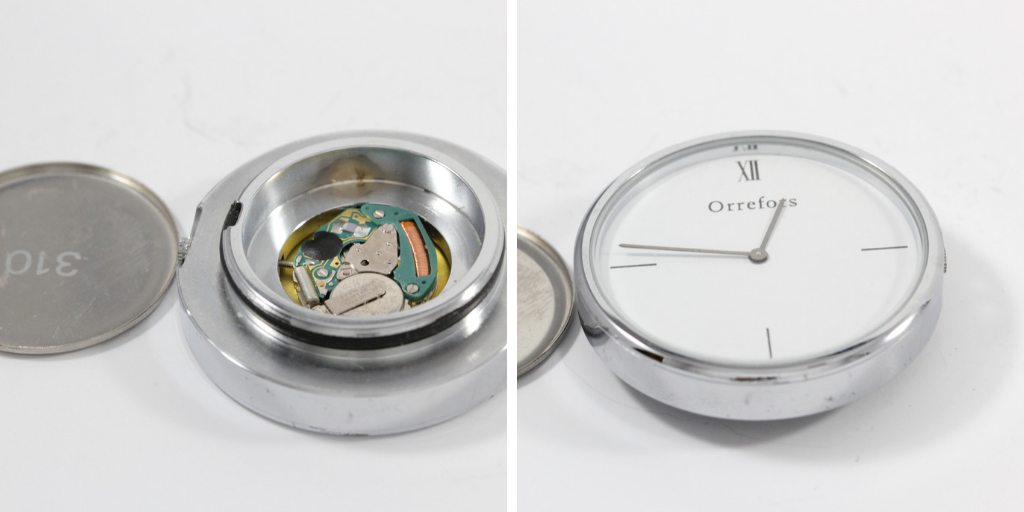 An Orrefors watch before and after battery replacement.

The main difference between the two is the internal structure. Mechanical watches rely on an intricate network of gears and springs to run on physically-generated power from the motion of your wrist. In contrast, quartz watches run on a little bit of crystal science. A small piece of quartz within the watch vibrates as electricity is passed through it via a battery, and a circuit minimizes the vibrations to make the second hand tick on time. 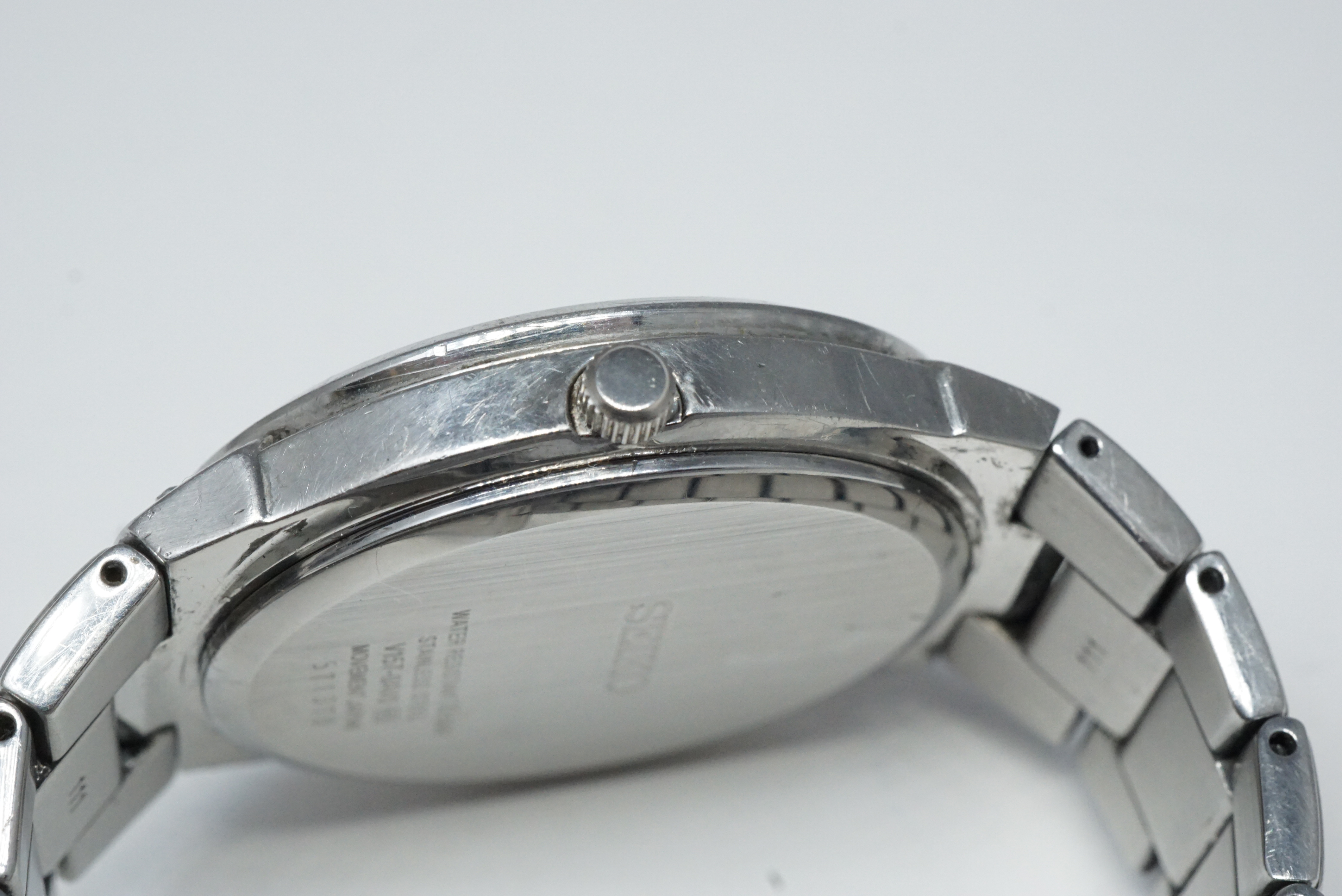 This Seiko had its stem and crown replaced.

Because of their simple construction, quartz watch maintenance isn’t as fussy compared to the more fragile mechanical watches. That being said, they still need a battery replacement once in a while as they go dead after several years. Here’s a list of watch repairs for quartz watches:

Overhauling a quartz watch isn’t as expensive as checking a mechanical watch’s movement, thanks to its comparative simplicity. Nevertheless, prices still vary depending on the extent of any damage and the watch brand. Keep in mind that the following starting prices are just for a general overhaul- component replacement prices vary from brand to brand.

Things To Keep In Mind When Wearing Your Quartz Watch

While quartz watches aren’t flimsy, there are a few things to keep an eye out for when you’re wearing them.

You’re all set to keep your quartz watch in good condition! With some occasional care, your timepiece will last for quite a while, making it a wonderful long-term investment. If you’re ready to get started on some quartz watch maintenance, check out our services below!