What is the History of European Jewelry? 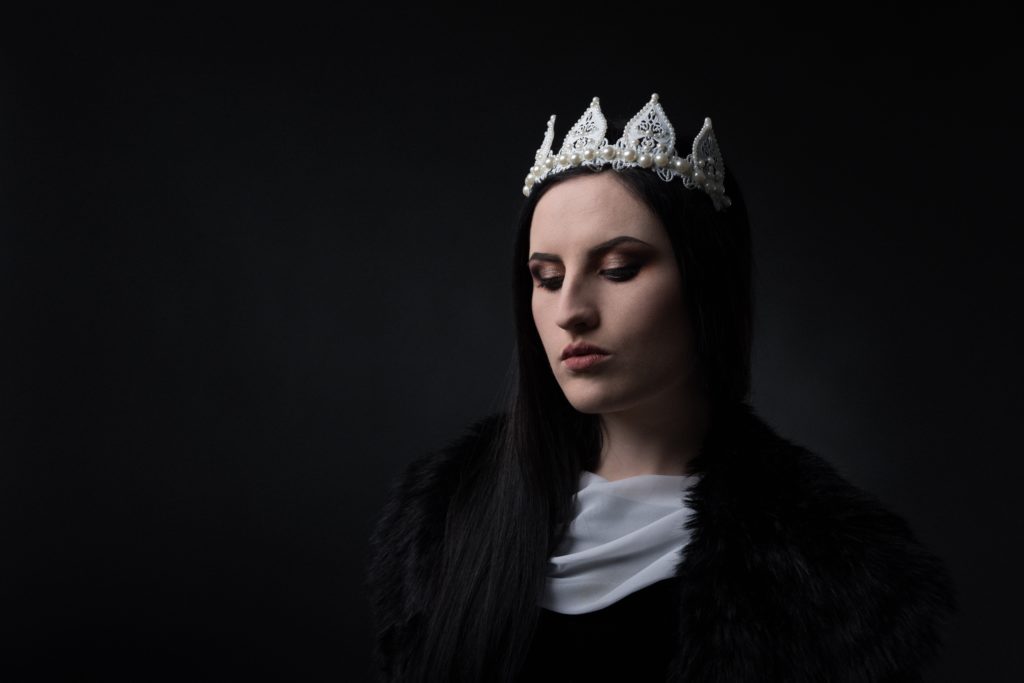 A fish bone necklace was discovered in Monaco that dates back some 25,000 years. It may be difficult to fathom now given this Mediterranean principality’s history of wealth and privilege, but that necklace most likely represented for the wearer a certain status or position. The chronicle of European jewelry is one of evolution as tribes and civilizations traveled, rose to power, and fell into history’s pages.

In fact, the first examples of jewelry were often relics of the hunt. Bones, teeth, and nails all represented a certain prestige and valor throughout the early history of European jewelry. Those adorned with such articles signified someone of importance who was a brave and responsible member of the community.

The history of European jewelry is a long and involved one. There are, however, key points in time and cultural influences that helped shape modern ornamentation.

A History of European Jewelry from the Ancients Through the Victorians 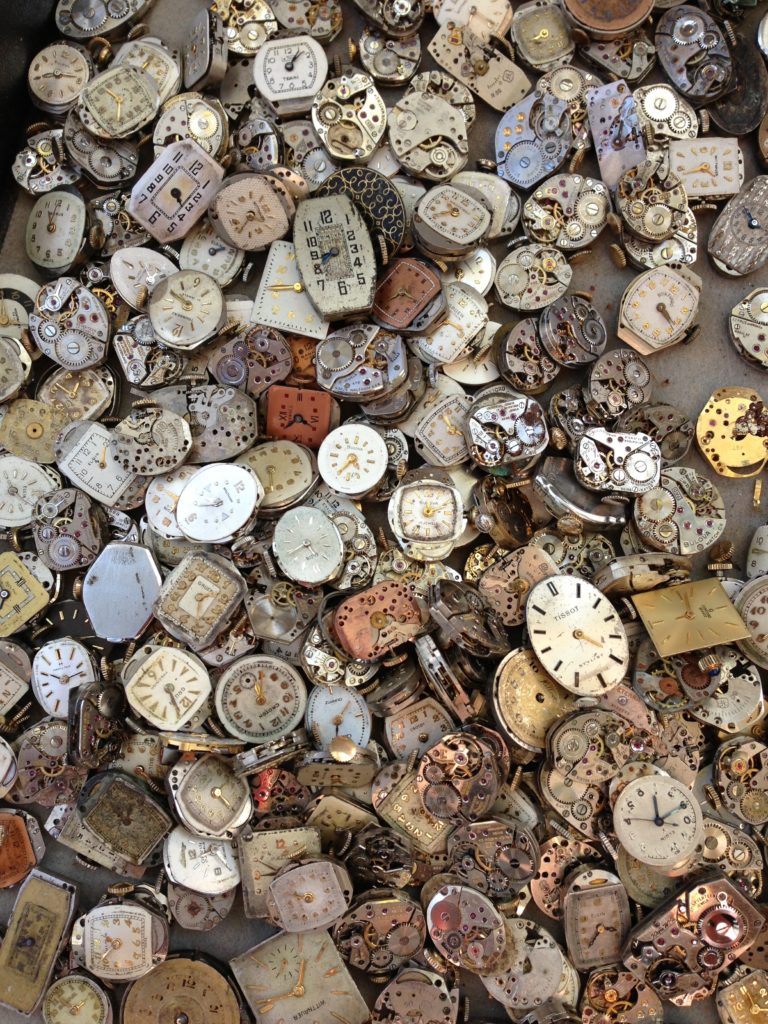 Early European jewelry were likely amulets. Protection and spiritual guidance were motivators for early jewelry design. Persia and Mesopotamia were strong influences on European cultures with artifacts from the Bronze Age dating between 5500 and 2900 B.C. Mesopotamia developed soldering as an element of metalsmithing between 3000 and 2800 B.C.

Like the Persians, Egyptians were believers in amulets, they introduced the use of gold. As a soft metal, gold could be easily molded into jewelry designs. Gemstones, such as turquoise, amethyst, lapis lazuli, and chalcedony were used as symbols of the personality.
Among Egyptian artistry are the first examples of Chasing and Repousse. The technique of soldering metals was shared with Mesopotamia as a new element of metalsmithing.

The Greeks drew on the designs of their Eastern neighbors, but also created symbols that were specific to their gods and goddesses. Gold was a major design element. They also introduced examples of intaglio and cameo designs around 100 B.C. During roughly the same period, a trading network is established with the East throughout the Mediterranean region.

The Romans incorporated gemstones with magic and religion. Gemstones were revered by the Romans for their gem-specific spiritual powers. Cameos were also popular as was jewelry made from gold coins.

So much of modern jewelry design is linked to the Byzantine Empire. As Constantinople became the capital of the vast empire, it also became the point where civilizations merged. The designs, artistry, and skill of jewelry created in areas of Russia, Greece, the East, Egypt, and other parts of North Africa were brought together. New techniques with glass, called cloisonné, was created during this period. The Byzantine link chain still retains popularity all these centuries later.

The Middle Ages, or Medieval Era, encompasses a long segment in history. It lasted roughly from the 5th to the 15th centuries. The beginning is linked to the fall of the Roman Empire, while the end opens the doors of the Renaissance Period. Jewelry during the early part of this period was mostly reserved for nobility, the wealthy, and Church officials. These were the only members of society who could afford to wear fine jewels. Designs were typically representative of heraldry and status, but also reflected a strong religious connection.

As a result of the Crusades, a series of wars that occurred between 1095 and 1291, merchants and commoners were able to gain access to the East’s precious commodities. In response, the nobility set limits on who could wear precious metals and gems. Land ownership and social rank became the determining factor. In fact, the Sumptuary Laws enacted in France and England during the 13th Century limited luxurious dressing and ornamentation among the common folk. They were allowed to wear base metals, such as pewter and brass. The laws fortified the connection between jewelry and status. Items, such as brooches, move from the rank of necessity to ornamental.

This period of time encompasses the 14th through the 17th centuries. In terms of jewelry, the Renaissance moves away from biblical symbolism toward mythology and the classical styles of Greece and Rome. Pendants are popular, especially one’s initial cast in gold or other newly discovered metals. The Renaissance represents the beginning of the modern period, and that’s reflected in the jewelry of the time. Brilliant gemstones, such as emeralds, are used to create exquisitely ornate pieces.

The Georgian Era, roughly between 1715 and 1837, continued with the Renaissance’s Age of Discovery. Glass was widely produced to mimic precious gemstones. In terms of style, Rococo or Baroque is popular. Where those in the Renaissance departed from Gothic to return to the classics, those in the Georgian period reintroduced the Gothic style.
Lockets were increasingly popular. Jewelry that was specific to the time of day was introduced, as was mourning jewelry. Diamonds become exceedingly popular among the wealthy.

Encompassing the years between 1837 and 1901, the Victorian Era witnessed an enormous amount of change in terms of social reforms and modern inventions. The middle class was able to enjoy certain privileges, such as wearing jewelry, that had previously been relegated to the aristocracy. This era consists of three distinct time periods.

The Romantics influenced the first part of the Victorian Era, 1837 – 1860. The ancients as well as Mediaeval and Renaissance styles enjoyed a resurgence. Cameos, flowers, miniature portraits, lockets, and hair ornaments gained popularity. It was a time of sentimentality.

Roughly between 1861 and 1880, the Grand Period is attributed to Queen Victoria’s period of mourning after the death of her beloved Prince Albert in 1861. She wore black for the rest of her life, but during this period, specifically, jewelry and the stones that adorned it were dark. Jet, onyx, and garnet were particularly popular. Mourning jewelry commands the marketplace.

From 1880 until the end of Victoria’s life in 1901, styles return to a somewhat more lighthearted genre as they were prior to Albert’s death, albeit on a smaller scale. Themes of nature, such as stars and insects gain popularity. Gemstones, including diamonds, adorn and enrich. 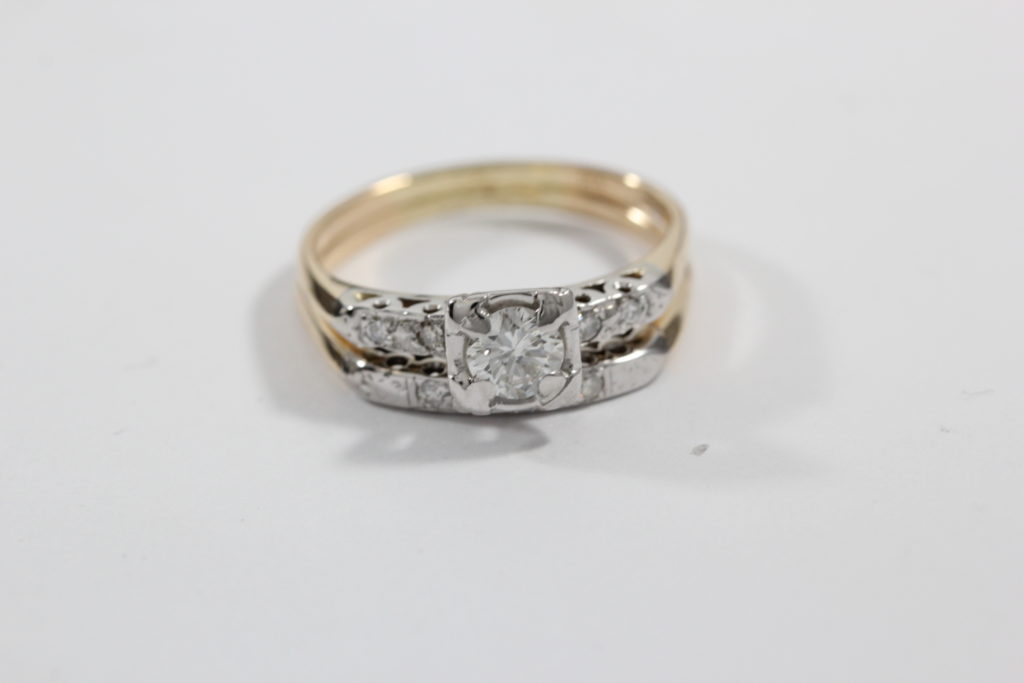 Can You Unsolder Rings?

When people get their rings soldered together, it's usually out of convenience. The rings… Jewelry Stamps: What Do They Really Mean?

Was Your Holiday Gift The Wrong Size? 5 Ways to Alter Holiday Jewelry Gifts

The holidays might be over, but you can still enjoy your new presents! If…