Along with being the month where tourmaline and opal reign supreme, October is also home to one of our favorite holidays here at Quick Jewelry Repairs: Halloween!  This week, we’re taking a look at five of the best spooky Halloween jewelry symbols featured in designs that we love. 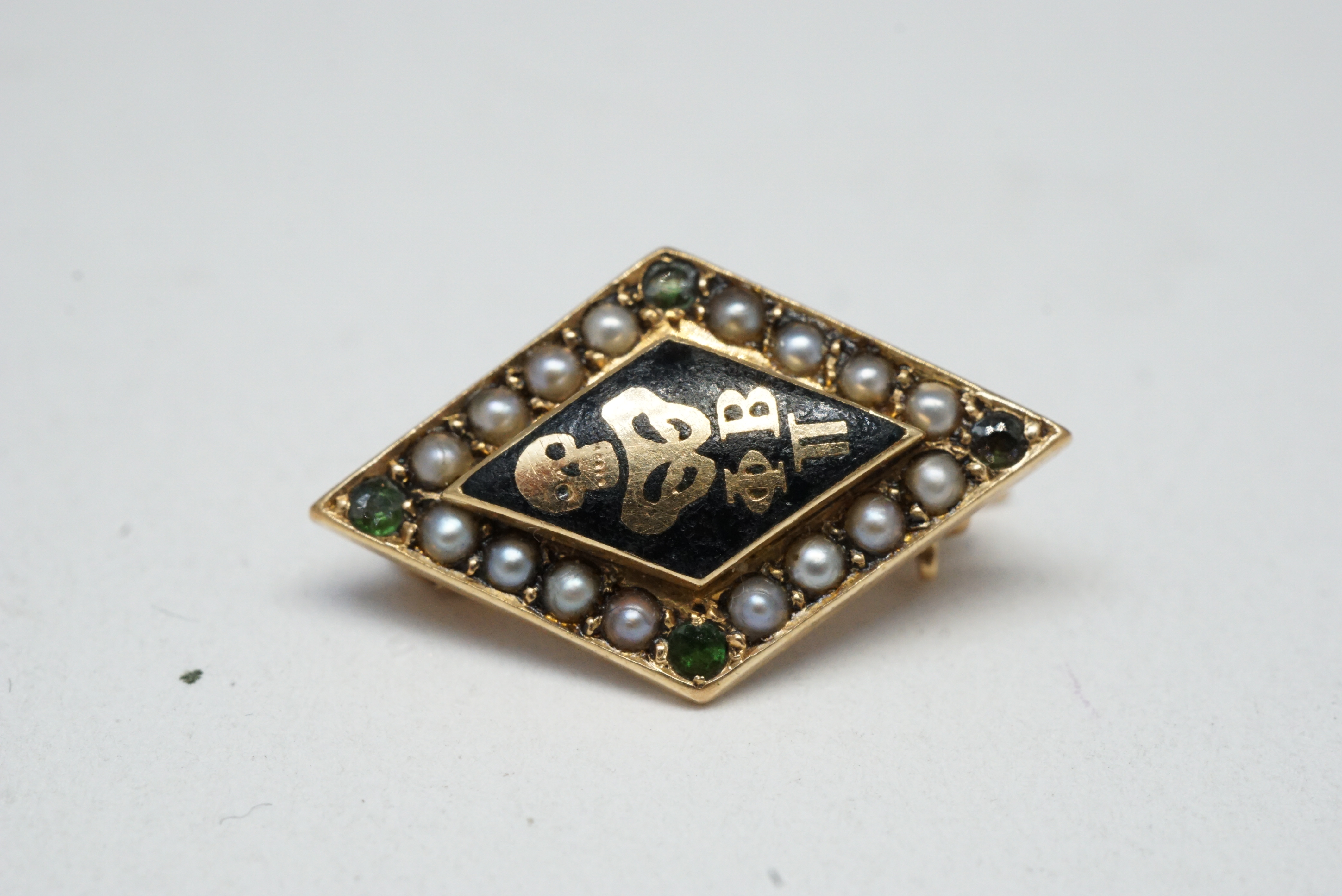 This skull pin is terrifyingly spooky. 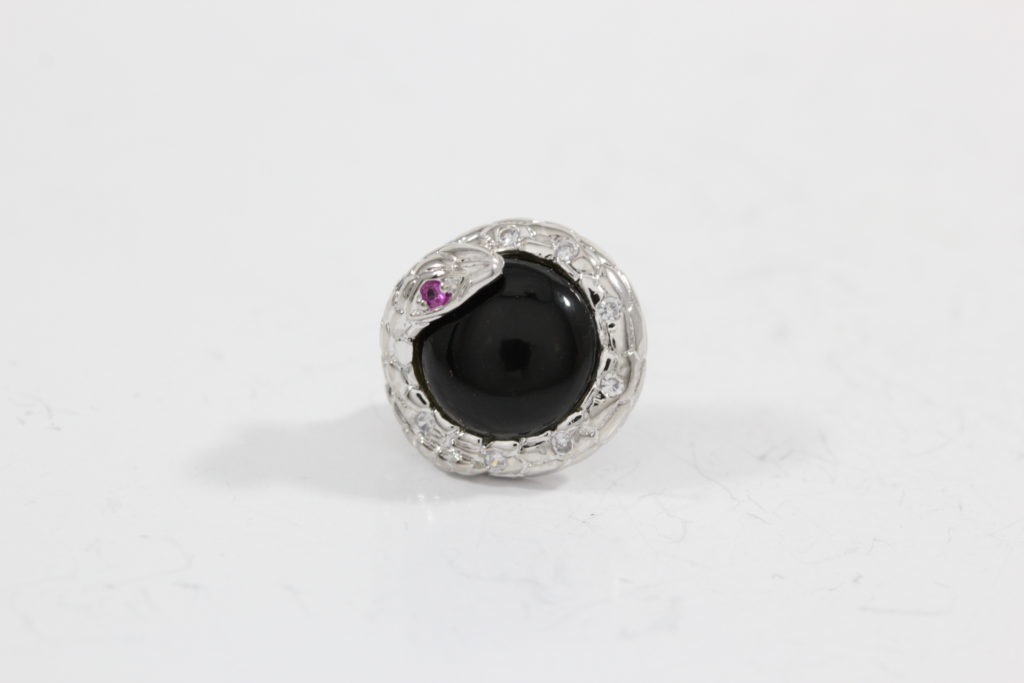 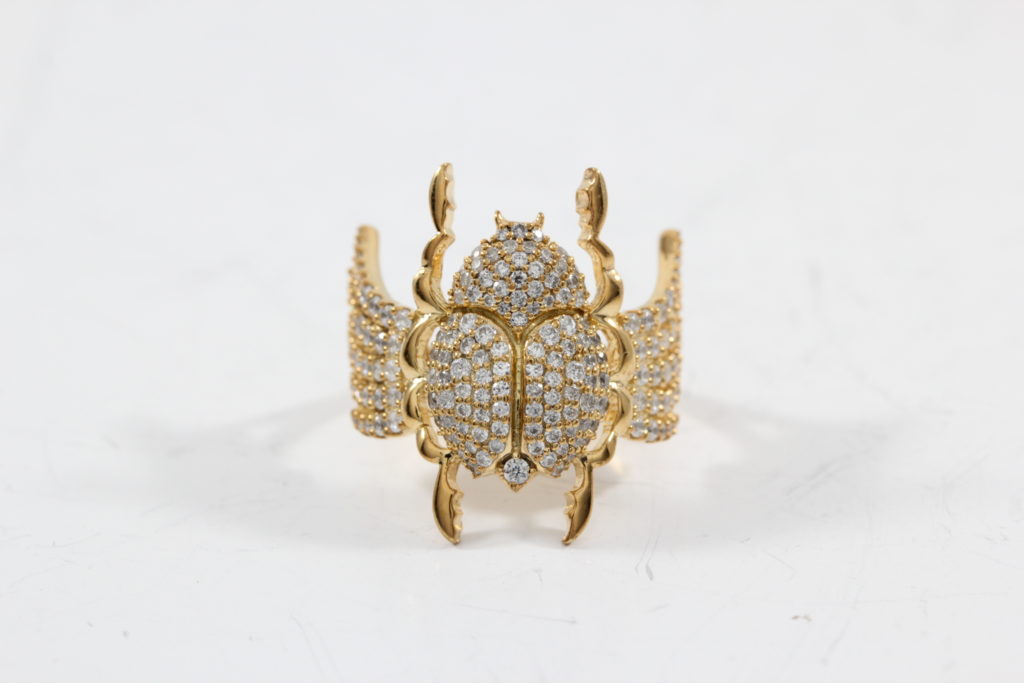 What’s your favorite spooky Halloween jewelry symbol?  Let us know in the comments below! 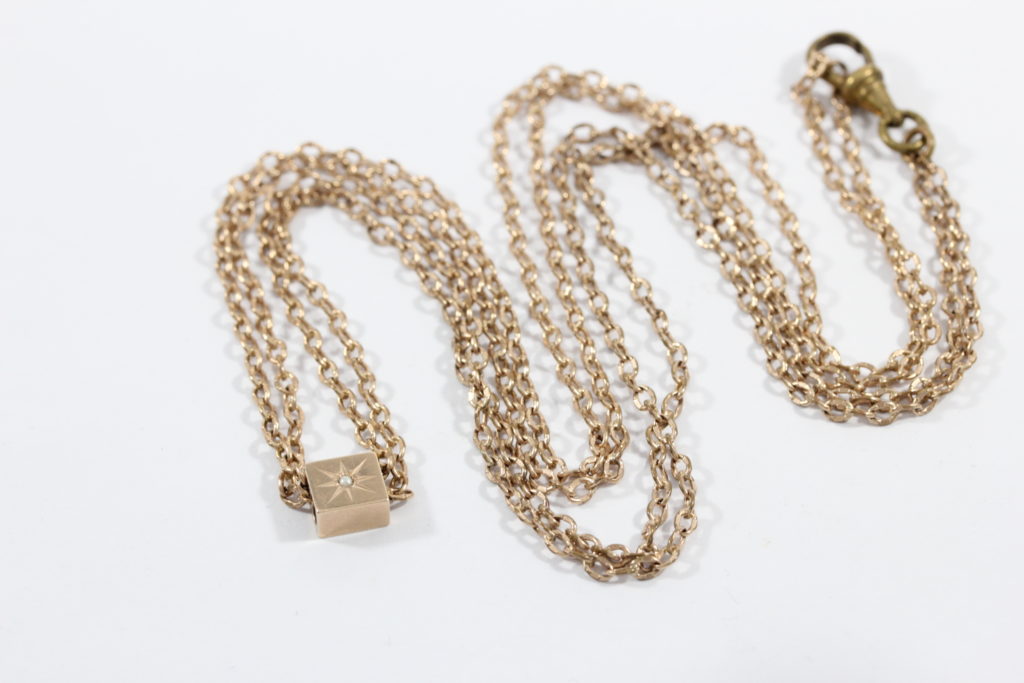 How To Make A Chain Longer

Whether it’s a necklace, bracelet, or anklet, you might be wondering how to get… 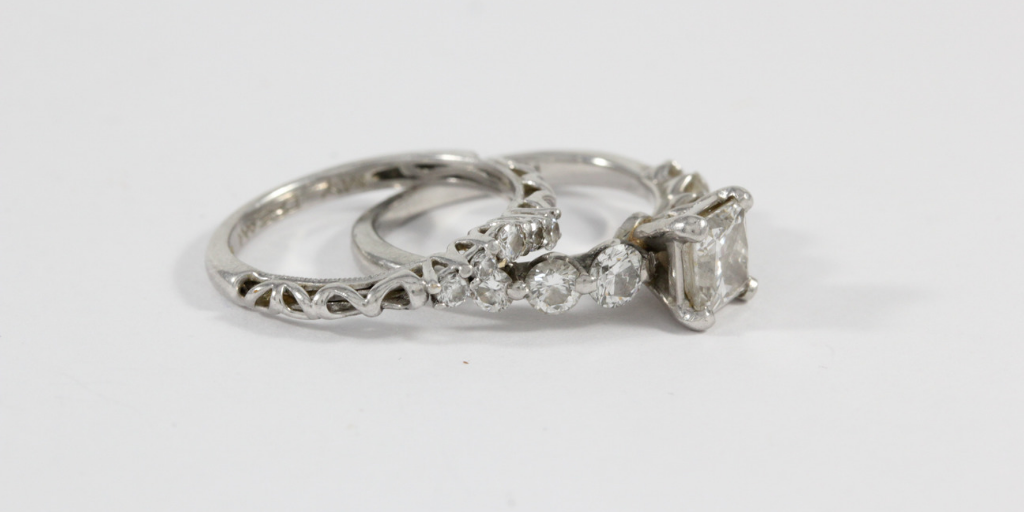 Platinum rings are wonderful pieces of jewelry; the metal is lustrous and beautiful, without… 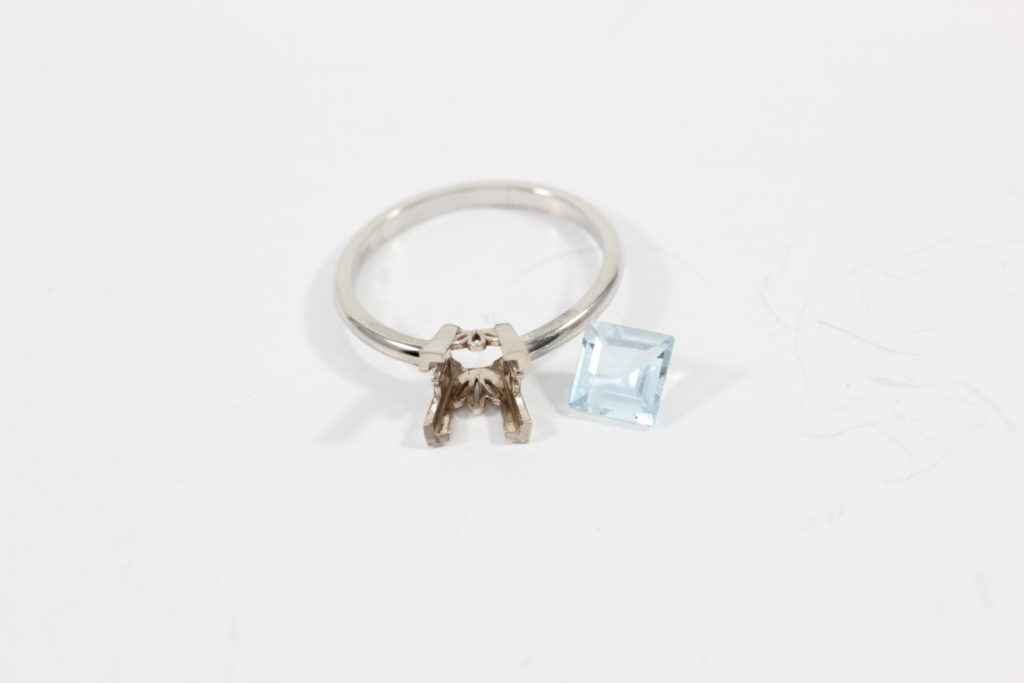 Everything You Need to Know About Ring Head Replacement